Guys! It’s official! We have Internet!

Which is a big deal because in our whole lives neither Ben or I have paid for or hooked up Internet. True story. When we lived in Rexburg, we went 2 years without it because we were cheap. And everyone wondered about our sanity.

But now we have it! For my sanity. And for hopes that maybe I’ll see Ben a bit more often if he can do some work at home.

Actually-lots has changed since I last posted (not just the fact that we got Internet ..). So here’s an update on what’s new with the Browns (in no particular order…):

I’m pregnant! Okay, so I’m pretty sure the only people who read this blog are going like, “Um, Kim, you’re like way pregnant.” Which is very true. But for anyone who didn’t know…I guess now you know 😉 I’m currently 31 weeks along (32 tomorrow)…which for you non-mommas means I have about 2 months left! We are expecting a little girl (👶🎀💕) and we are SO excited! 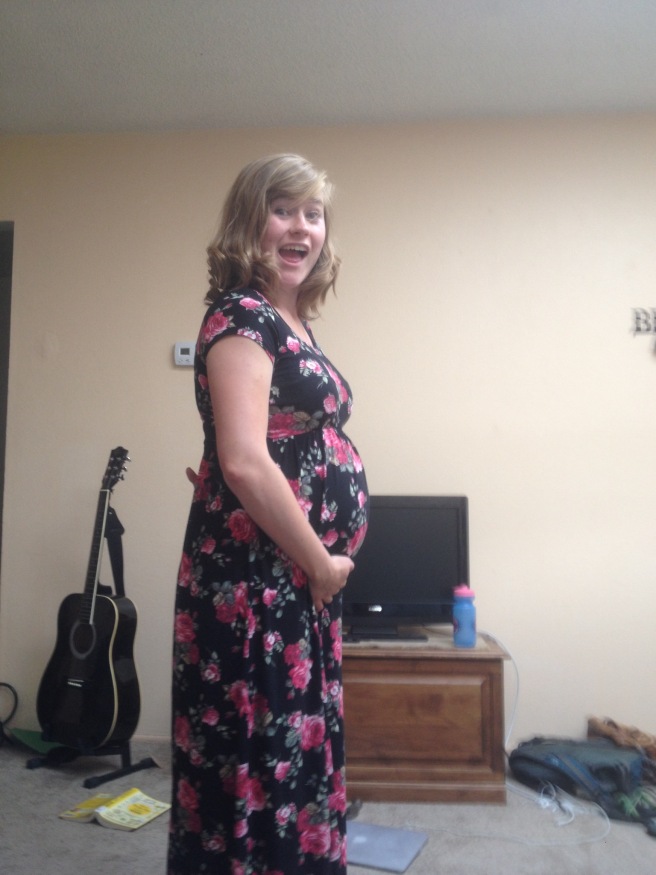 We are living in Flagstaff! After a summer of being wonderfully and (mostly) happily transient, we finally, finally found a place to live. We moved in and got to unpack our stuff that had been in storage since December at the beginning of this month (hello, clothes that definitely don’t fit…). Just FYI, it’s ridiculous trying to find a place to live in Flag, and the place we got only came about by miracles. For real.

Ben started a graduate program! The reason we moved to Flagstaff specifically is that Ben is starting school up again at Northern Arizona University. Today was actually his first day. He is doing a Masters of Arts in Teaching Spanish (mouthful). He was also awarded an assistantship so he’ll be teaching on campus as well.

Anyway, with all the crazy changes, I thought I ought to warn you all that the blog is also going to be changing. Obviously, we don’t live in Alaska anymore, so I won’t be posting about living in the bush…but I love writing/blogging and I do hope to be posting a couple times a week about any of the following:

Life changes=content changes. If this kind of stuff doesn’t interest you, feel free to unfollow without consequence of me being offended (not that you need my permission to unfollow…or that I’d ever be offended by someone choosing that;).

3 thoughts on “And Then There was Internet…” 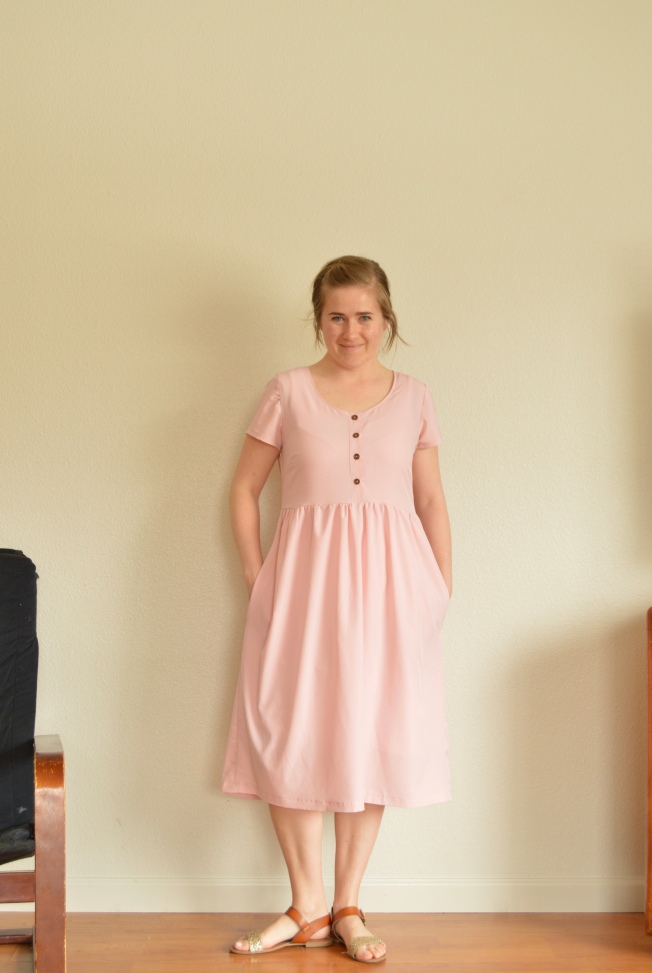